One of the most popular municipalities in the province of Quebec and the second-most populous city in Canada is Montreal. It is known for its cultural and musical festivals. Something that might be less known, but a core value of this popular city, is it's many charities. With over 5500 registered charities, giving and fundraising is a big part of this city's success.

For many years, the traditional fundraisers like galas, dinners and marathons has been the way to support and fund these charities. But as the years go by, it has become less popular. As internet has been helping the world connect in ways we haven't imagined, it has helped widen opportunities for charities and their donor spectrum to a higher level.

has maximized the use of crowdfunding through the internet and created mind blowing tools for non-profits to fundraise in our tech oriented society. Our offices are directly connected to our many offices around the world, better enabling us to bring you all the tools needed for your success! 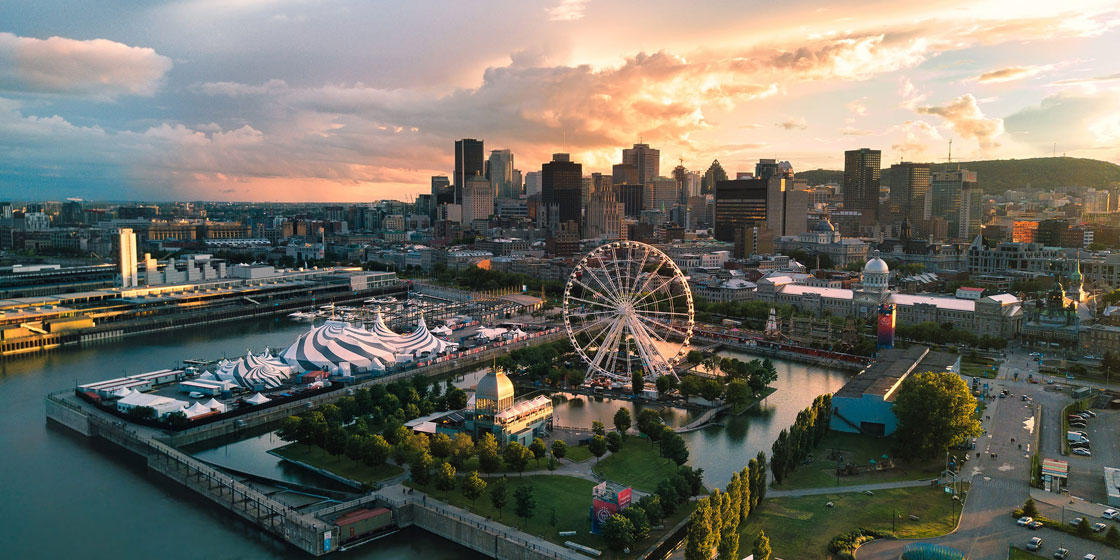 Born and raised in France, Zalman left home at a young age to explore the world as a Yeshiva student. His experience gave him the tools to understand various cultures and organizations, communicate with different kinds of people, and keep up to date with the modern world. Zalman had his first contact with in 2017 when launching his own campaign to open a new Chabad House in Brossard Canada. He immediately fell in love with the concept and the team behind. He first worked as a freelancer to help individuals with their non-profit and plan their fundraising campaign. Finally he joined the team in 2018.